Smart contract: the digital revolution comes to the legal profession

The time is coming when the signing and automatic execution of legal agreements will prevent huge headaches. As in any process where technological solutions have been rolled out, times will be cut, procedures will be simplified, costs will be reduced and efficiency will be multiplied. The age of smart contracts is here, which promise to take the digital revolution to the legal profession.

But what are smart contracts? Put simply, they can be defined as computer programs that allow a pre-established order to be executed when a series of suppositions are met. Also, their execution has the bonus of being impartial as the program is housed in a system that is not controlled by either of the parties. When a pre-programmed condition is triggered, that is not subject to any type of human valuation, the smart contract executes the corresponding clause.

At heart, they are the agreement between the parties translated into logical formulae. For example: If A receives sum X from B, then B acquires the ownership of asset Y, which had belonged to A up until that point. Any contract that includes any condition (which they all do) has the possibility of being coded. This can be done in any transaction that requires a recorded agreement between parties, such as contracting financial or insurance products, security deposits, buying and selling financial instruments, etc.

Authorship of the smart contract concept is usually attributed to Nick Szabo, who began to speak of its applications as far back as 1994. The idea was suspended for a time until encryption protocols and blockchain technology have put the necessary infrastructure on the table to start it up. On Etherum alone, the largest platform in the world for this type of agreement, there are already 12 million contracts signed.

The huge contribution of smart contracts is that there will not have to be a third party to verify if the events have taken place or not. Its real “boom” will come when connected devices flood the market, which is not that far away. For example, in the future, if you sign a smart contract to lease a car and you stop paying the fees, the software would be able to block the car on the same day you miss the payment.

As well as this, the exhaustive wording of contracts will be essential because absolutely every possibility will have to be contemplated. When drafting them, not only will a lawyer be necessary, but also a computer expert to translate what can and cannot be done into code. It’s possible that the future of the professional specialisation becomes geared to training in this dual profile.

The great advantages of smart contracts will be the increased security compared with traditional contracts and the reduction in transaction costs. The transfer of digital value using a system that doesn’t require trust will open up the door to a multitude of new applications. 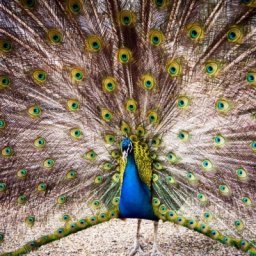 From personal assistants like Siri to self-driving cars, it has been said that artificial intelligence is making rapid progress. 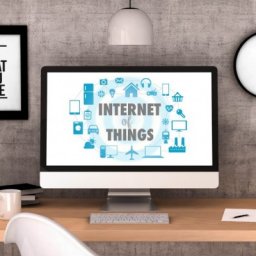 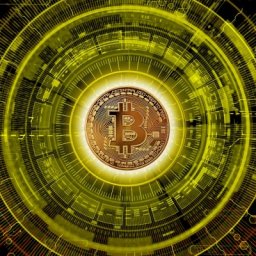 At almost every stage in the development of human society, there has been a need to exchange goods and services. Given the highly complex nature of production systems, traditional swapping stopped being useful and led to the need to use instruments that represented value and were socially accepted

Until very recently, AI (artificial Intelligence) sounded like something from a science fiction movie. However, technology has developed to an unimagined extent and Artificial Intelligence is now a reality that is improving company efficiency through the use of the very latest tools.